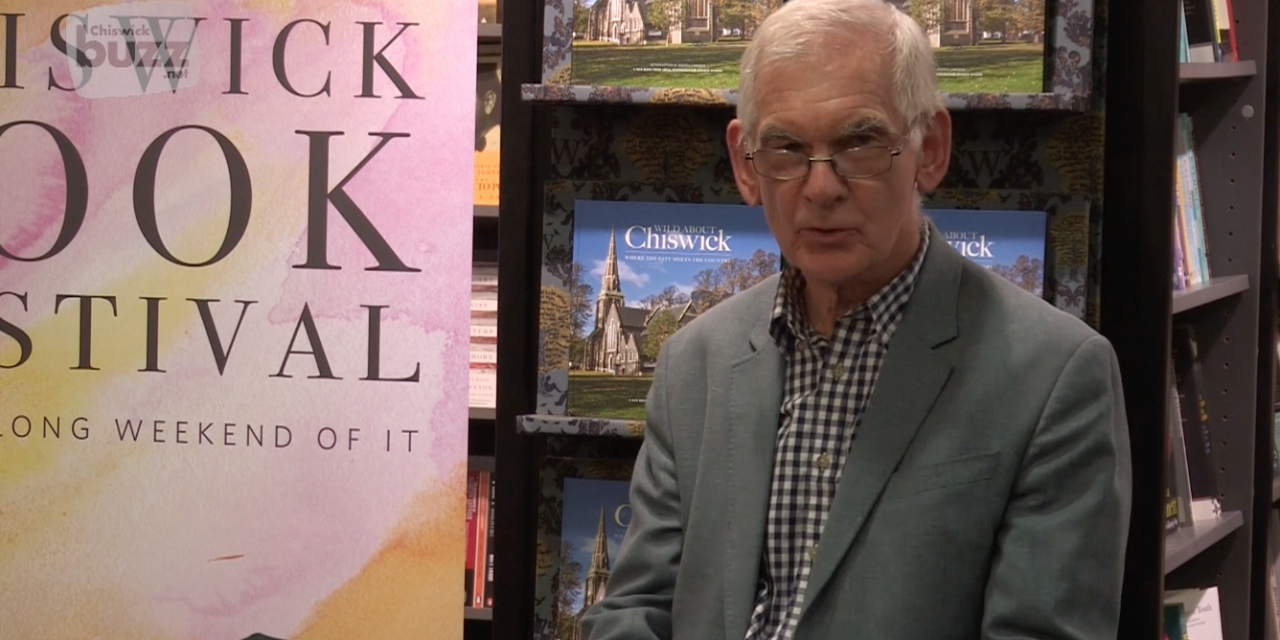 Marking the 10th anniversary of the 2008 financial crash, Chiswick author Ian Peacock’s book ‘Bankers: from Pillars to piriahs’ charts the development of problems which led to the crash from before the collapse of Lehman Brothers to the bail-out. Ian was speaking at the Chiswick Book Festival Local Authors event which was held at Waterstones in Chiswick High Road. As with other authors in the series, Ian has just two minutes to talk about his book.

You can find out more at http://www.chiswickbookfestival.net 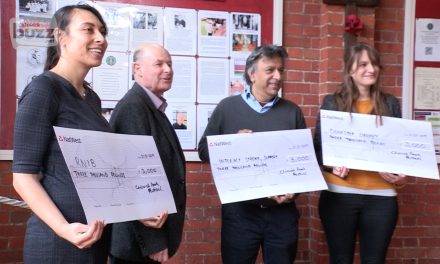