The very first Cookbook Festival celebrated a taste of success at the launch in Chiswick alongside the ever popular Chiswick Book Festival. The cookbook festival was the brainchild of a group of local Chiswick food writers including Lucy Cufflin, Jo Pratt and Fran Warde. Hosting a diverse range of food and drink authors including John Torode, Ella Mills, Oz Clarke, Jack Monroe, Jane Devonshire and Richard Harris, the food festival events were some of the hottest tickets in town. Kerri Hartle reports. You can see a preview of the cookbook festival with Jo Pratt and Fran Warde at https://chiswickbuzz.net/blog/first-cookbook-festival-launches-in-chiswick/

You can find out more at http://www.cookbookfestival.org

The Book Festival is held to support St Michael and All Angels Church and the charities that are supported by the Church. This year the festival is supporting Doorstep Library, RNIB Talking Books and Interact Stroke – an organisation which supports Stroke patients by arranging for actors to visit them and read to them.

Sarah Outen: Dare To Do at Chiswick Book Festival

Victoria: A Life in Fact and Fiction 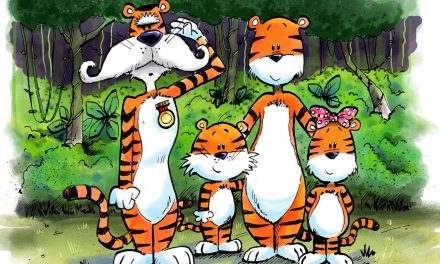 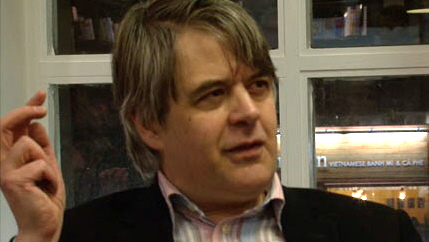 Save & Accept
ArtsBooksCookbook Festival Whets The Appetite Of Chiswick Foodies