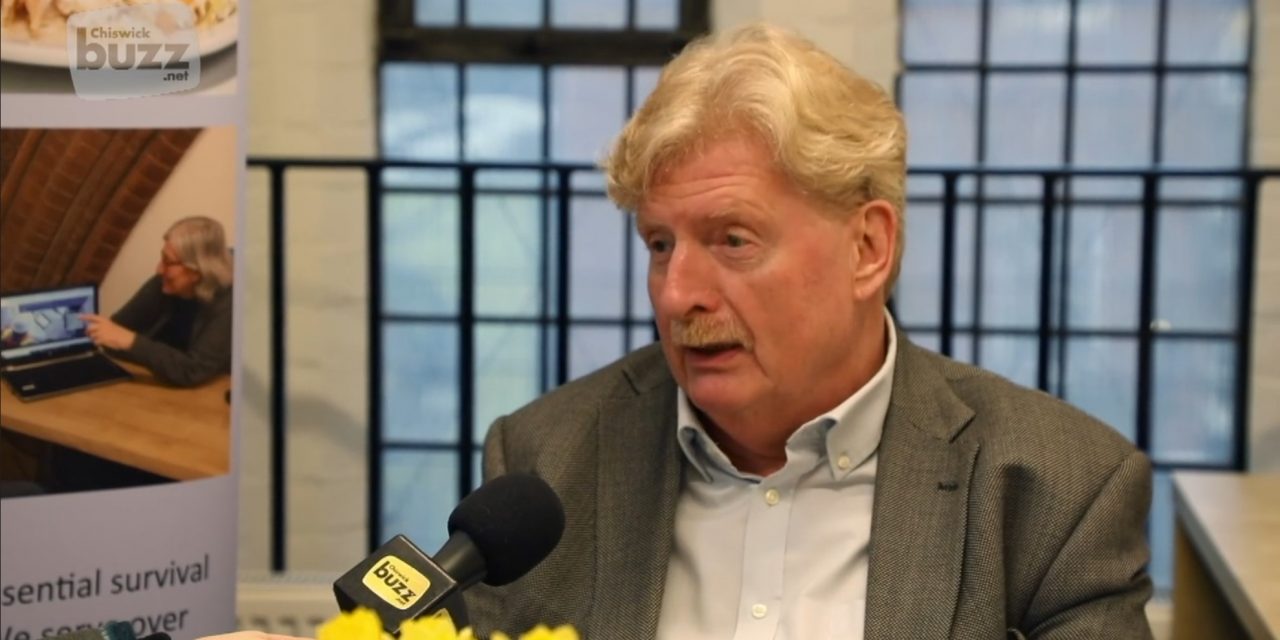 Dame Darcey Bussell and John Humphrys are to feature in the Upper Rooms Lectures 2020 together with Sir Stephen Waley-Cohen, Chairman of RADA.

Dame Darcey Bussell will be interviewed by Torin Douglas on 30th January. The lecture has been so popular that it has been moved from it’s original venue to St Michael and All Angels Church in Chiwick.

The John Humphrys lecture has also been moved to St Michael and All Angels. John will be interviewed by Julian Marshall. You may still be able to get some tickets for this event which is on Thursday 27th February.

Sir Stephen Waley-Cohen will be interviewed by former RADA graduate Graham Seed . You can get a revealing look into British theatre and the first 115 years of the Royal Academy of Dramatic Art.

Lorna Ko chatted to Julian Hillman who organises the lectures.

You can apply for tickets to the John Humphrys lecture here

Click here to discover more about the Upper Room

See our VIDEO about the Upper Room here 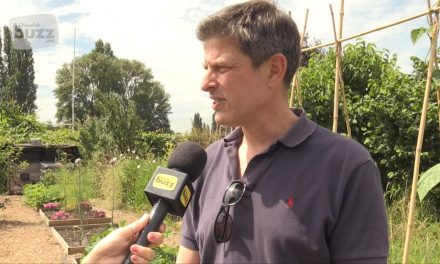 Ingenious Irrigation At A Chiswick Allotment

Chiswick Gets a Taste of The Great British Food Festival