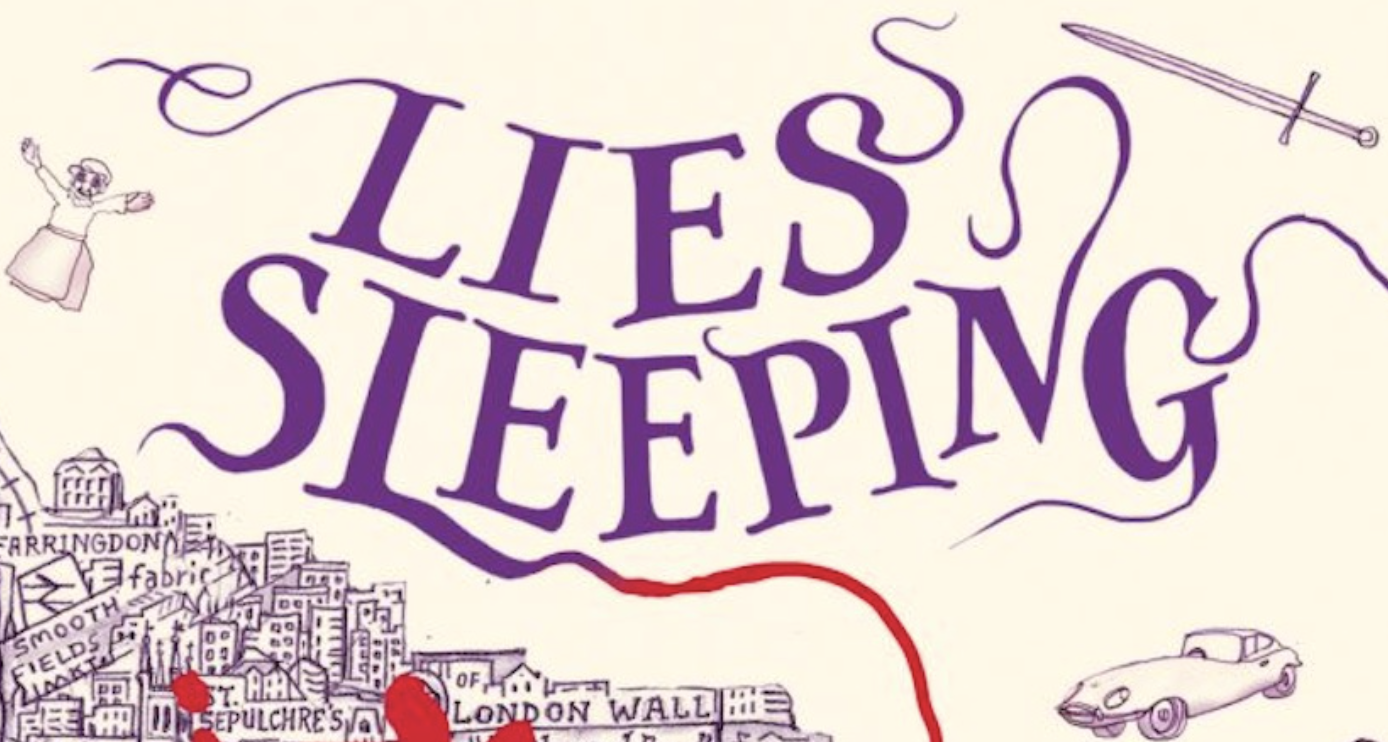 CANCELLED – An interview with Ben Aaronovitch, author of the Rivers of London Series

An interview with Ben Aaronovitch, author of the Rivers of London Series

Born and raised in London Ben Aaronovitch had the sort of unrelentingly uninteresting childhood that drives a person to drink or Science Fiction. The later proved useful in his early career when he wrote for Doctor Who (before it was fashionable), Casualty and the cheapest soap opera ever made – Jupiter Moon.

Alas his career foundered in the late 1990s and he was forced to go out and work for living. It was while running the Crime and Science Fiction sections at the Covent Garden branch of Waterstones that he conceived the notion of writing novels instead.

Thus was the Rivers of London series born and when the first book proved to be a runaway success he waited all of five minutes to give up the day job and return to the bliss that is a full time writing career. He still lives in the city that he modestly calls ‘the capital of the world’ and says he will leave when they prise London from his cold dead fingers.

He promises that he is already hard at work on the next Peter Grant novel and not computer games – honest.

Save & Accept
CANCELLED – An interview with Ben Aaronovitch, author of the Rivers of London Series