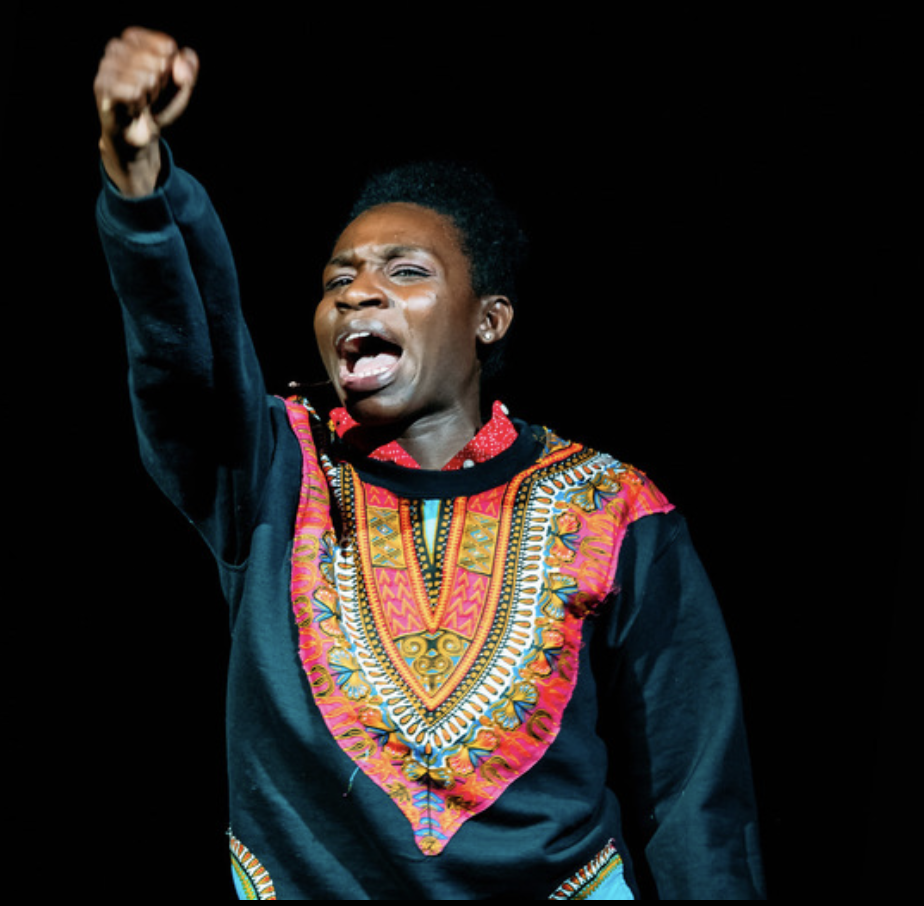 From the creator of the hit show Black Is The Color Of My Voice, comes a new story about the 20th Century African American experience. Against a powerful soundtrack of original music and traditional gospel and blues, two women, 42 years apart, become involved in the struggle for civil rights.

One, a notorious Black Panther Assata Shakur; the other, Ambrosia a present-day university student enrolling as the 2014 Ferguson riots begin. Both challenge the American justice system, become criminalized through political activism, and ultimately are faced with the same choice: stay and fight, or flee?

Apphia Campbell wowed Watermans’ audience with her portrayal of Nina Simone in Black is the Color of my Voice last year. Not to be missed.

Tags: apphid campbell, black is the colour of my voice, woke