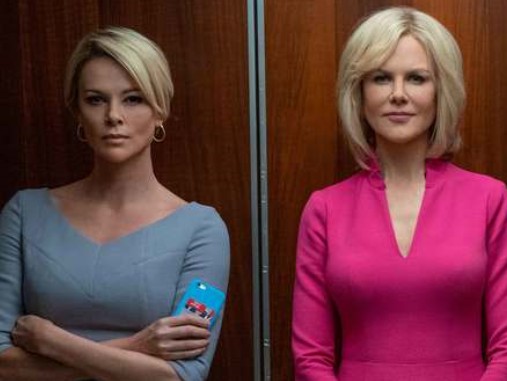 Bombshell is a revealing look inside the most powerful and controversial media empire of all time; Fox News, and the explosive story of the women who brought down the infamous man who created it Roger Ailes

Hard of hearing screening is on Tuesday 25 February at 3.45pm

Parent and baby screening is on Wednesday 26 February at 11.30am