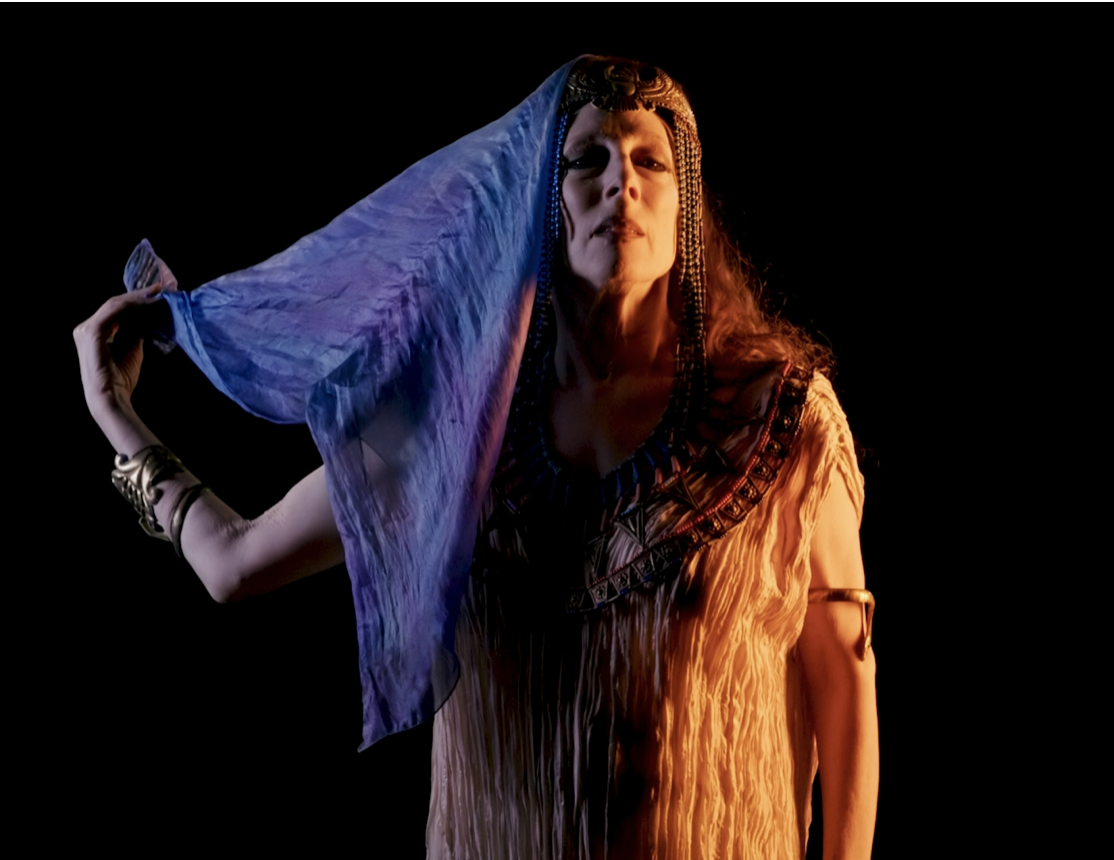 Ida Rubinstein: The Final Act tells the untold story of dance’s forgotten diva, the early 20th Century Russian impresario performer and femme fatale. From Paris to Palestine, from dancing in the Ballet Russes to commissioning Ravel’s Boléro, Ida Rubinstein’s career as a dancer and impresario saw her working with artists such as Diaghilev, Nijinsky and Debussy. But despite her varied career and her fame in her own time, her name is all but forgotten whilst her contemporaries live on in memory. Now Naomi Sorkin, an actor and former ballerina with American Ballet Theatre recounts the Russian heiress’ dramatic life: her scandalous Salomé that lead her embarrassed family to commit her to an asylum, her rise to the heights of fame in Paris, her bisexual love affairs, the assassination of her long-time lover Lord Moyne, and her work as a nurse in both World Wars