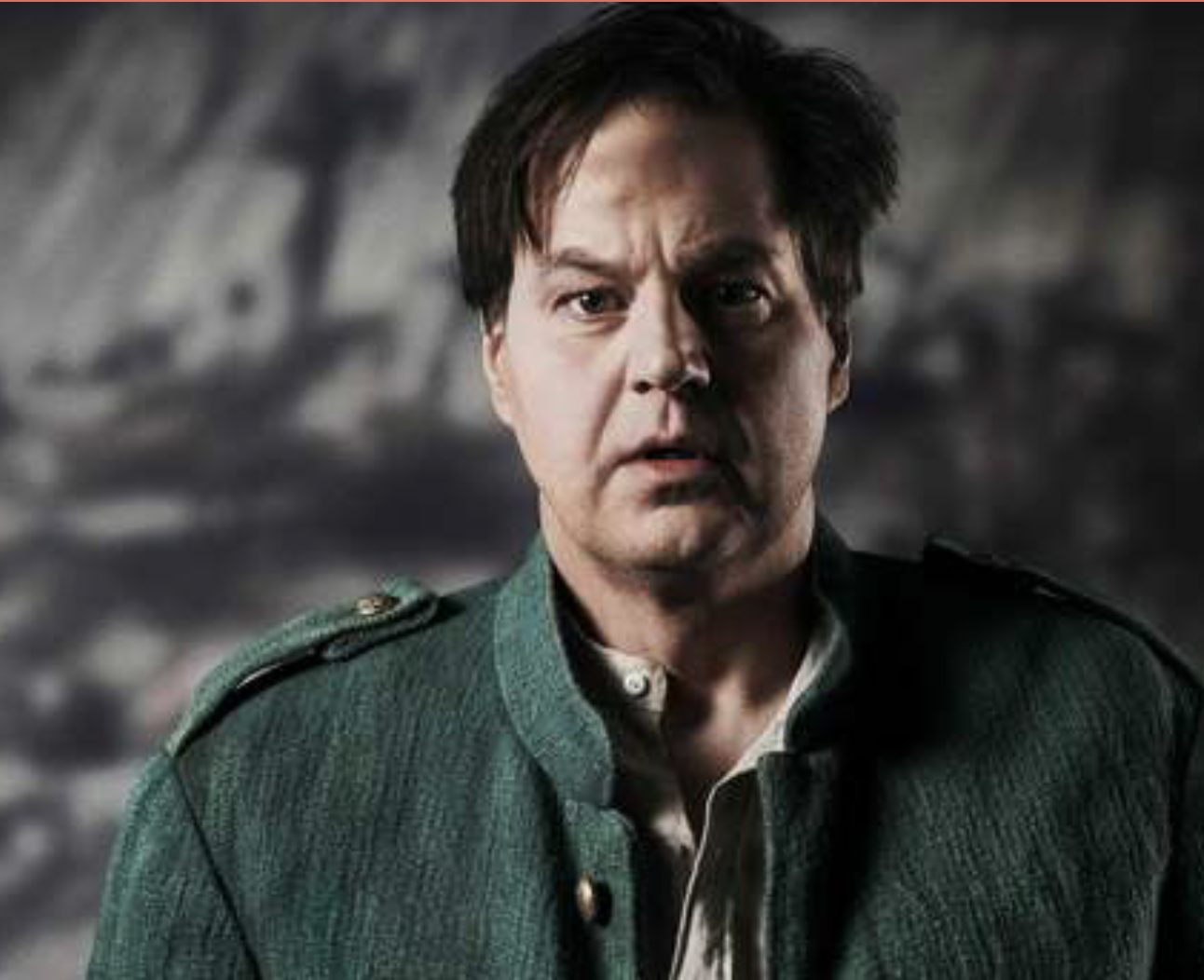 After wowing audiences with his astounding production of Lulu in 2015, South African artist William Kentridge now focuses his extraordinary visual imagination on Berg’s other operatic masterpiece, which comes to cinemas for the first time. Met Music Director Yannick Nézet-Séguin is on the podium for this important event, with baritone Peter Mattei as the disturbed title character. Soprano Elza van den Heever is Wozzeck’s unfaithful mate, alongside a commanding cast that also includes tenor Christopher Ventris, bass-baritone Christian Van Horn, and tenor Gerhard Siegel. This live cinema transmission is part of the Met’s award-winning Live in HD series, bringing opera to more than 2,200 theaters in more than 70 countries worldwide.