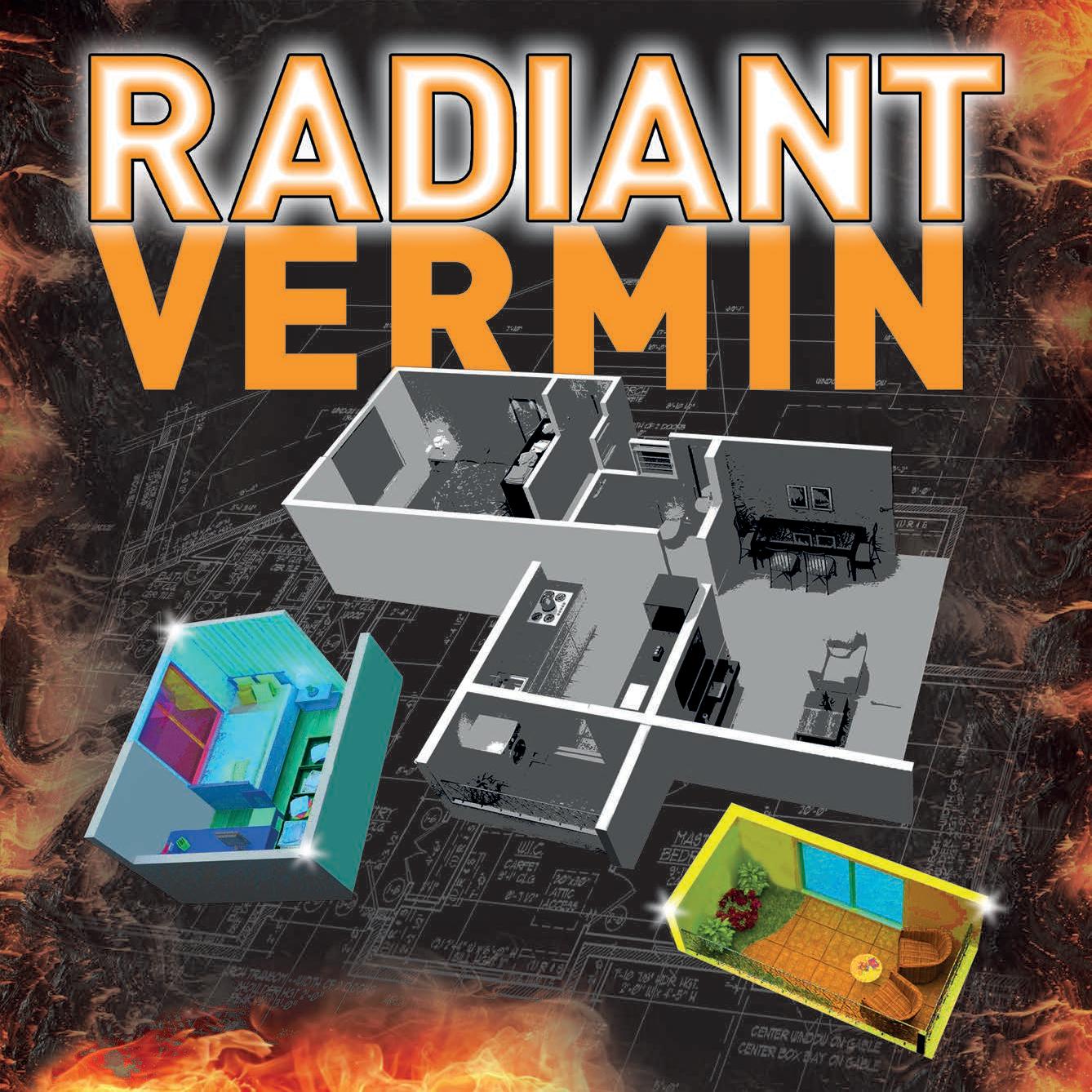 In this diabolically funny, vicious dark comedy a government department has found an ingenious solution to the twin dilemmas of housing shortage and homelessness. Be prepared to be appalled at yourself for laughing out loud at the horrors revealed in this wickedly funny play.

Home ownership is slipping out of reach: no matter how hard they work, it’s becoming more and more difficult for young people to buy a home of their own. Levels of homelessness are rising: more than 2,000 people a year will have no roof over their head and end up sleeping rough.

At a time of crisis in the housing market, how far would you be prepared to compromise your principles to secure a home for you and your family?

Philip Ridley has written 13 stage plays including the seminal The Pitchfork Disney (1990), and the multi-award-winning The Fastest Clock in the Universe (1992)

He has also written several plays and award winning books for children and is a very successful screenplay writer and film director including The Krays and The Reflecting Skin (winner of 11 international awards); and Heartless starring Timothy Spall and Eddie Marsan.

Ridley was one of 25 contemporary British writers asked to contribute a scene to NT25 Chain Play, celebrating 25 years of the Royal National Theatre.

He has won The Evening Standard’s Most Promising Newcomer to British Film and Most Promising Playwright awards- the only person ever to receive both prizes.