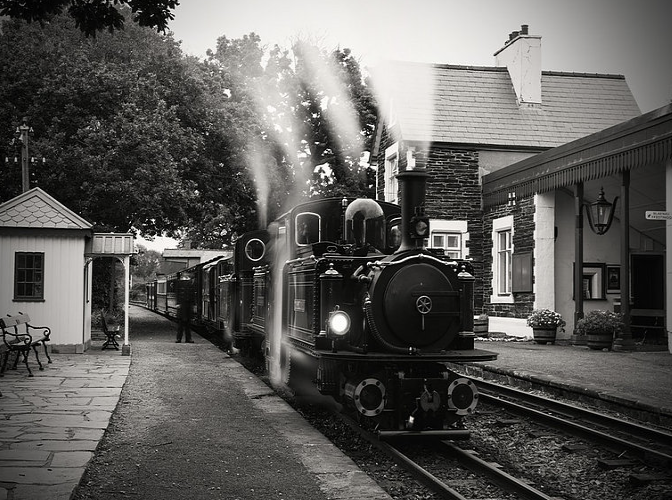 Supporting the historic Festiniog, Talyllyn and Welshpool & Llanfair narrow gauge railways of Wales, rare and classic archive films from the golden age of steam railways are introduced by compere Rob Foxon, with Len Rawle on the Mighty Wurlitzer accompanying the silent films.

Enjoy newly discovered footage being screened for the first time, including  railways on the Isle of Wight in the 1930’s, a day in the life of an engine driver (Nine Elms locomotive depot) in 1949, Welsh narrow-gauge railways and much more.