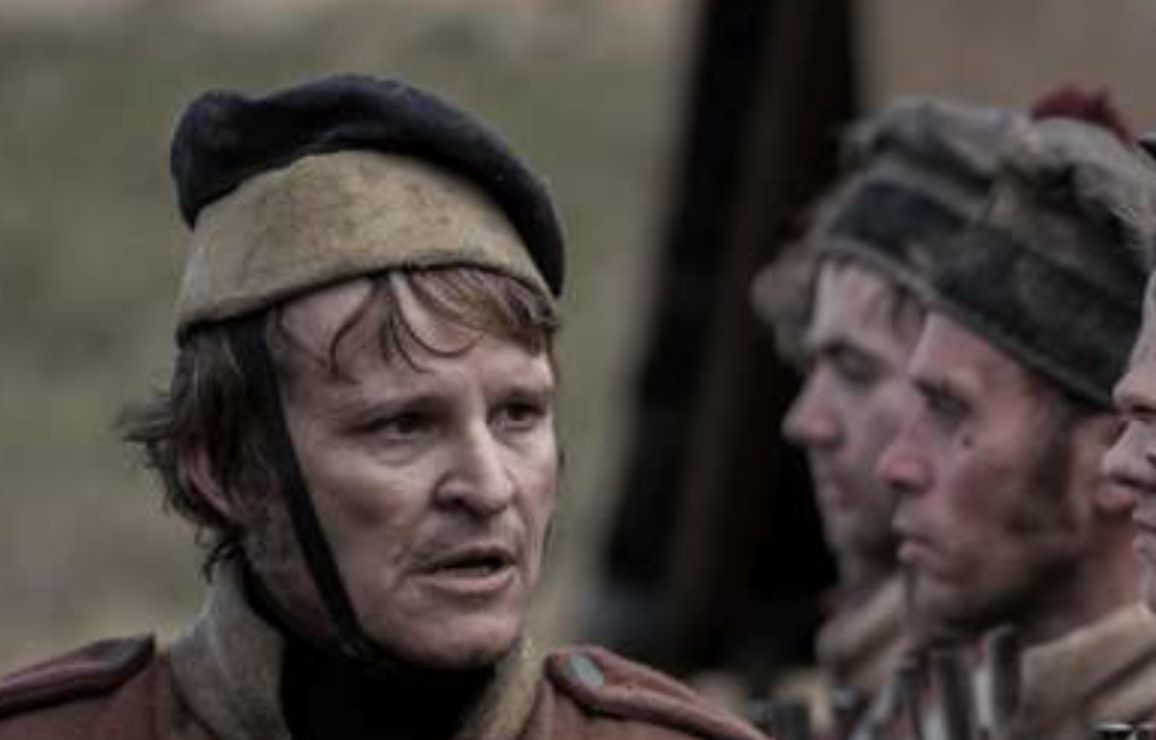 The Nightingale is a meditation on the consequences of violence and the price of seeking vengeance. Set during the colonization of Australia in 1825, the film follows Clare (Aisling Franciosi), a 21-year-old Irish convict. Having served her 7-year sentence, she is desperate to be free of her abusive master, Lieutenant Hawkins (Sam Claflin) who refuses to release her from his charge. Clare’s husband Aidan (MICHAEL SHEASBY) retaliates and she becomes the victim of a harrowing crime at the hands of the lieutenant and his cronies. When British authorities fail to deliver justice, Clare decides to pursue Hawkins, who leaves his post suddenly to secure a captaincy up north. Unable to find compatriots for her journey, she is forced to enlist the help of a young Aboriginal tracker Billy (Baykali Ganambarr) who grudgingly takes her through the rugged wilderness to track down Hawkins.