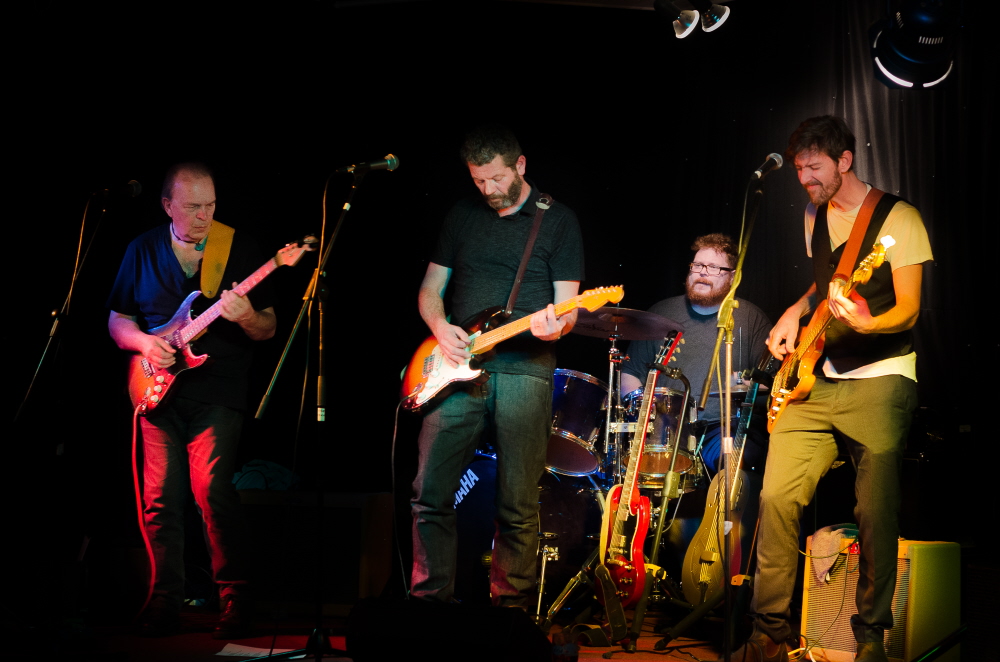 The Old Station House in Grove Park, Chiswick, was formerly known as The Grove Park Tavern and in the 1970’s was a regular ‘live’ music venue. Now under new management ‘live’ music has been re-introduced to the venue and on Thursday 18th April will feature THE ROBERT HOKUM REVUE. Robert Hokum is already a well known figure on the West London Music scene as the founder and host musician of the popular EALING BLUES FESTIVAL. With the Robert Hokum Revue, he is joined by David Stone & Sam Willoughby who are also fine singer/songwriter/guitarists in their own right. Following their performance at The Swanage Blues Festival earlier this year, one reviewer wrote: ‘…..fronted by 3 vocalist/songwriters with a powerhouse drummer, they perform a set of very memorable, high energy blues-based songs played with exceptional musicianship……’
Are you ready Chiswick?…. And it’s FREE ADMISSION
https://www.facebook.com/events/2108346759465712/

Save & Accept
THE ROBERT HOKUM REVUE ‘LIVE’ at THE OLD STATION HOUSE, CHISWICK