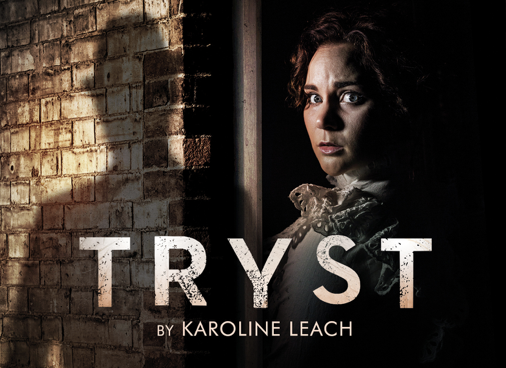 The 2017 sell-out run at The Tabard returns to Chiswick.

Based on a true story, set in Victorian England, this tense, passion-fuelled thriller tells of serial fraudster, George Love, who encounters a naïve and vulnerable shop-girl, Adelaide Pinchin. Seduced by his charm and elaborate stories of a life she’s never known, Adelaide agrees to run away with him in a secret tryst. What follows shocks them both as their plans begin to unravel in frightening and unpredictable ways.

What appears at first to be a simple tale of deceit, soon evolves into a riveting thriller with a startling climax which will stay with you long after the curtain comes down.

Tryst premiered in the West End in 1997 starring Paul Nicholas and Susan Penhaligon, under its previous name The Mysterious Mr. Love, before opening on Broadway in 2006. 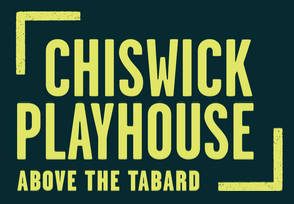