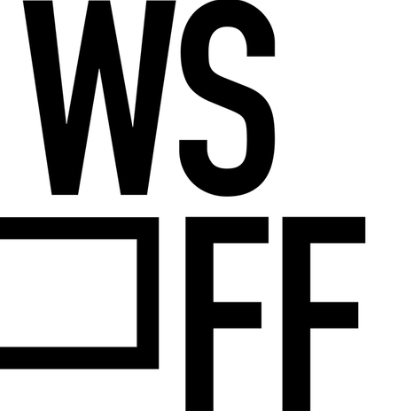 In 2020 – WSFF (Wonderous Stories Film Festival) moves to London and to the prestigious Watermans Arts Centre in West London. Festival dates are 12th-14th June 2020, amongst the film screenings there will be Q&As with the filmmakers, lectures and workshops. Full programme info and tickets go on sale mid-April

In August 2018 festival directors Marcel Grant and Conny Hammelman proudly presented the first edition of Wonderous Stories Independent Film Festival in association with the city of Angermünde. Set below the magical backdrop of Stolpe tower, the festival attracted many film fans from all over the world, enjoying outstanding movies – under the stars.

WSFF 2018 presented 15 feature films and 13 shorts – all by writer/directors – alongside workshops with Martin Hagemann, Bartosz Werner, Äventyr and Panasonic. Guests at the festival included producers Karsten Stöter and Mathis Schwerbrock, directors Eibe Maleen Krebs, as well as Linda Röhl and Cristiano Bortone. Su Jia Ming and Liu Wei came to show their films in the Voice of China category, curated by Yang Du, and renowned film maker Sabrina Farji selected three films from her native country of Argentina for us.

Further festival entries represented Mexico, Poland, Italy, France, UK, USA and of course Germany. Angermünde’s Mayor Frederik Bewer opened the festival in attendance of Knud Bach from the Ministry of Economic Affairs Brandenburg, and the event was widely covered in the press (online and offline) and filmed by RBB TV and Uckermark TV.