In a closely fought campaign, Labour’s Ruth Cadbury has taken the Chiswick, Brentford and Isleworth parliamentary seat from the Conservative Mary Macleod.  After a nail-biting count, Ruth won the seat with a majority of just 465 votes, having gained a total of 25,096 against Mary Macleod’s 24,631.

In her address, Ruth Cadbury paid tribute to her rival candidates for a keenly fought but clean and honourable campaign.  She particularly thanked the party supporters and volunteers who had worked tirelessly to help her win the seat. 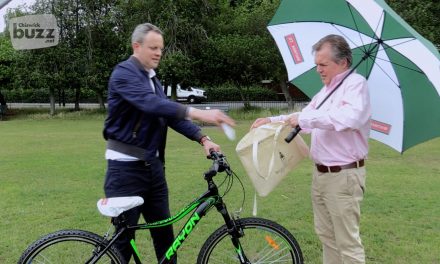 London Museum of Water and Steam
9:00 am