After months of intense speculation, debate and objections the London Borough of Hounslow held a Planning Committee meeting on Thursday 29th January 2015 to decide the future of the Lend Lease plans to develop Empire House and other areas in Chiswick.

Watch the action as it unfolded and see the Approval Decision being made as it happened. We also interviewed the Head of Town Planning for Sainsbury’s, Bruno Moore as well as representatives for the local residents groups immediately after the result was given for their reactions and feedback.

You can replay the full meeting here 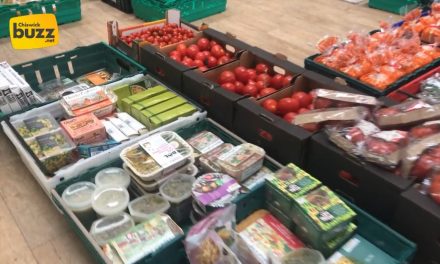 Juice Cube A Zest For Life

Save & Accept
CommunityLend Lease Development Plans for Chiswick – the Verdict