Old Meadonians were founded in 1929

The first match was played against the School Team on 30th November 1929 and the result was an 11-1 victory.

Old Meadonians were formed by the Old Boys of Chiswick County Grammar School, which later became Chiswick Community School. The name “Meadonians” originates from the early name of the School – “The School in the Meadows”.

Meads have toured regularly since 1975 (Luxembourg/Germany/France), and , in the last 14 years, every year. Tours to: Brazil, Hong Kong, Holland, Germany, Eire (twice), South Africa, Spain, USA (3 times), Canada and Argentina have attracted in some cases over 60 members touring. Our average touring party numbers 50. We always play against local teams on tour and friendships and understanding of cultures are formed. 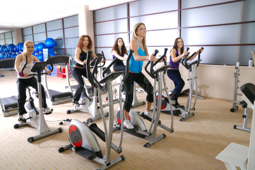