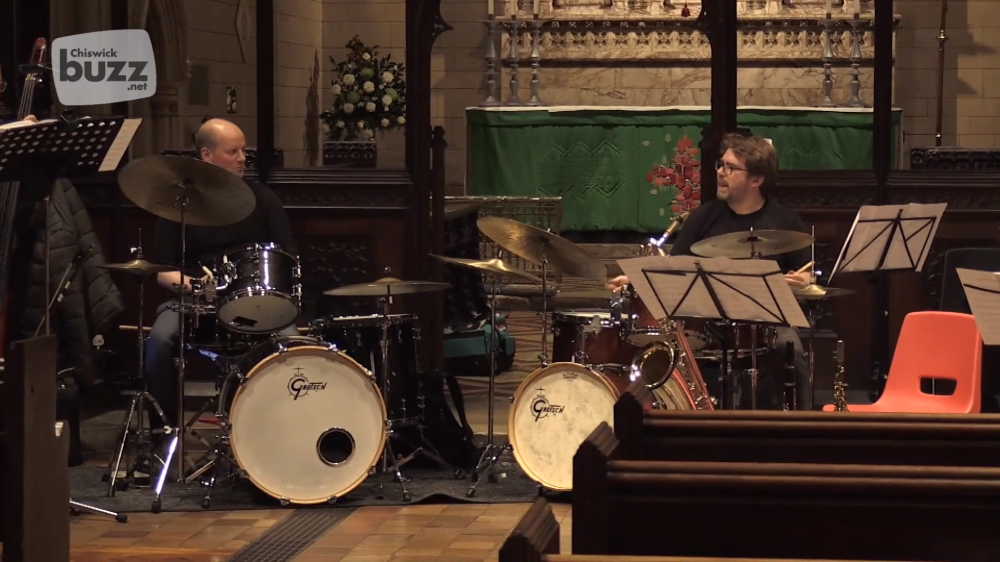 The Rebel Yell Jazz Orchestra will be returning to play at St Nicholas’ Church in Chiswick on Friday 1st November. The programme will feature the virtuoso jazz suite ‘Fellini 712’.

The West London based jazz orchestra are returning to St Nicholas after two years to play the music of the legendary Kenny Clarke / Francy Boland Band Big band of the 1960s.

You’ll be treated to a highlight of the evening – the bands interpretation of Francy Boland’s epic suite of music: ‘Fellini 712.’  It’s a musical tribute to the city of Rome in three movements which evokes the magic, chaos and mystery of the Eternal City.

Over 40 minutes in duration, and originally recorded by the Clarke-Boland Big Band in December 1968, the piece has long considered one of the highwater marks in jazz writing. Now transcribed specially to suit the individual strengths of Rebel Yell, band leader Bill Symington describes ‘Fellini 712’ as ‘one of the most audacious long-form pieces ever written for jazz orchestra’.

The Rebel Yell Jazz Orchestra is a 17 piece West London based big band that was founded for the express purpose of playing the music of the legendary Kenny Clarke / Francy Boland Big Band, which electrified the jazz scene in Europe between 1961 and 1972. 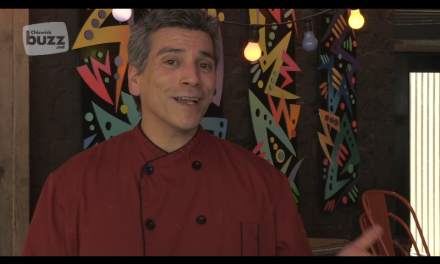 The Upper Room – Helping Those In Need