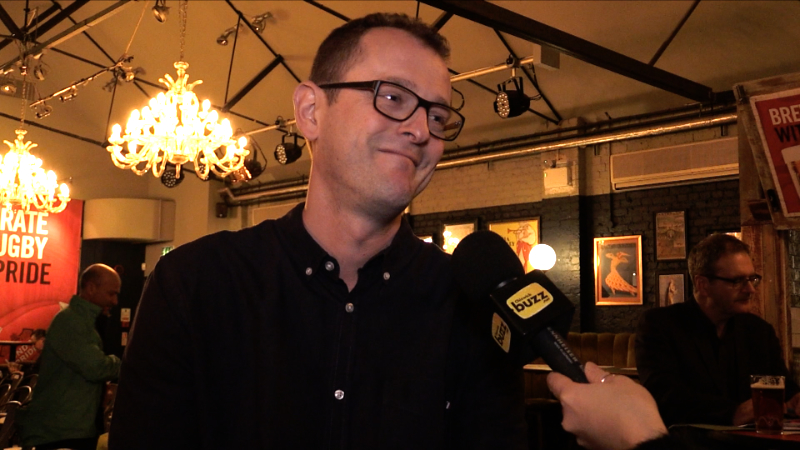 The possibility of a new flower market returning to Chiswick |High Road was discussed at a packed public meeting at George IV pub on Thursday. The meeting was organised by a group of Chiswick organisations and businesses including Abundance London and the Chiswick Calender.

The proposed flower market could be held once a month in the car park area outside the Chiswick Police Station. This was the site of the former Chiswick marketplace. The proposal is for a West London market similar to the Caledonian Road market in East London.

The meeting was attended by local council members, Chiswick businesses and residents together with leader of Hounslow Council Steve Curran.

CBPPS – ‘We Wish You A Merry Christmas’

Family activity: Summer Half Term in the Mulberry Garden