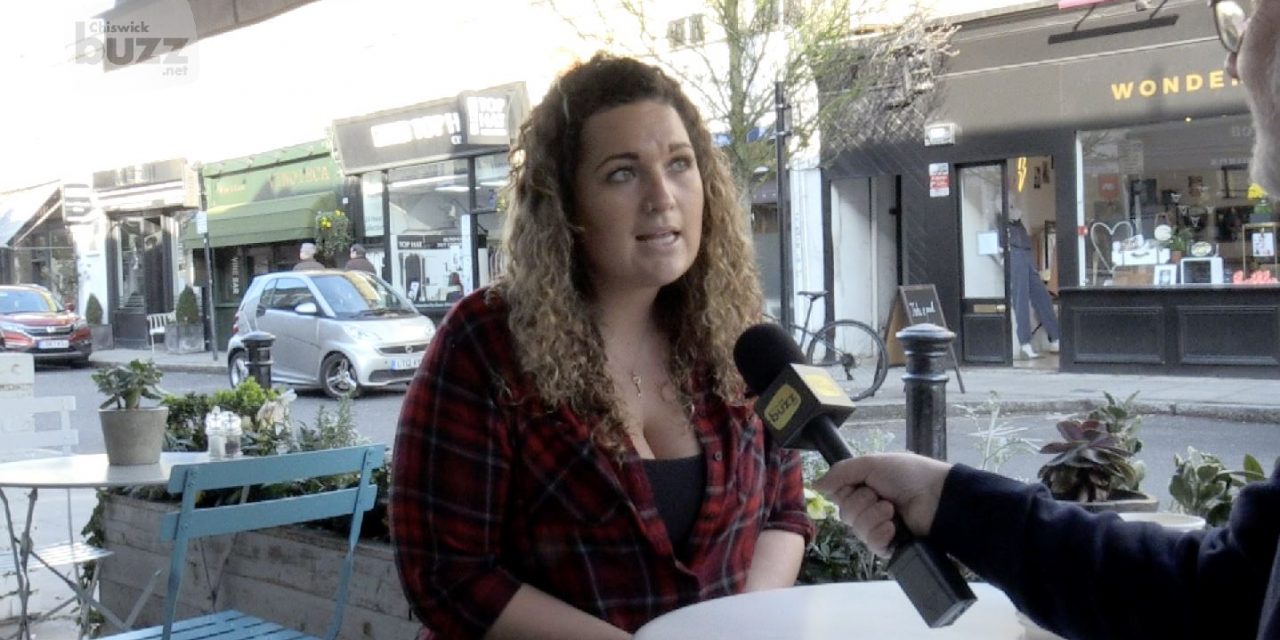 Urban Pantry, the cafe on Devonshire Road in Chiswick has won the National Breakfast Of The Year Award 2019. Chef at Urban Pantry, Mathilde Papzian picked up the award at  the ceremony in central London after cooking her recipe of cachapas, a traditional Venezuelan crumpet/pancake, which she adapted by adding cheddar. In addition to the accolade of National Breakfast of the Year, Mathilde received a £1000 prize.

Accepting the award, Mathilde said “I can’t believe it yet, I wasn’t expecting to win! As a chef, I come from a traditional French fine dining background, but I burned myself out in that world and found this job with Urban Pantry. It was a good idea to start making breakfasts, as it’s not in my culture to cook brunch. I learned more and started to bring in different cultures, like Venezuelan.

“London is such a great city to mix it up and make different food, which I really enjoy. I received so many messages from customers wishing me luck in the National Breakfast Awards, so I’m really happy because they’re going to be so thrilled for us.”

We spoke to Kate Frobisher, owner of Urban Pantry.

You can see the official video from the awards here: