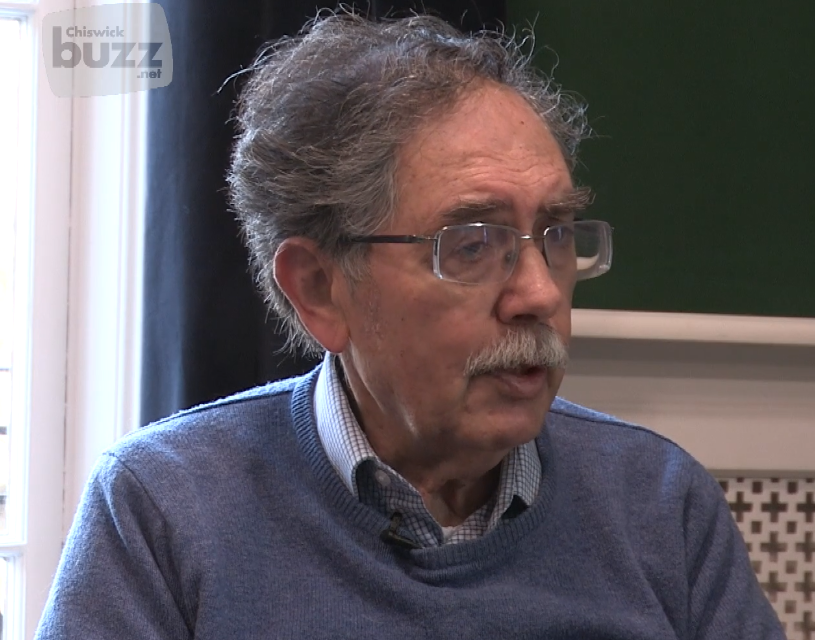 Uri Winterstein, a local Chiswick resident who has been awarded a British Empire Medal (BEM) in the New Year’s Honours, shares with us his incredibly moving story.

As a volunteer of the Holocaust Educational Trust since 2013, Uri travels to various schools across the country talking about his and his family’s personal experiences during World War 2 (WW2).

Uri’s and his family lived in Slovakia which became part of the Nazi empire during WW2. He explains how his parents and sister were taken to a concentration camp, while he was a ‘hidden child’, given away for protection. Uri was only 19 months old at the end of the war and was reunited with some of his family a few years later.

Holocaust Memorial Day takes places on the 27th of January. It helps to spread awareness of the Holocaust and the saddening stories of those like Uri who experienced it first-hand.

You can see the Chiswickbuzz interview with Eva Schloss, Anne Frank’s step-sister, here.

You can see our Chiswickbuzz interviews with Polish freedom fighter Wira of Warsaw here and here. 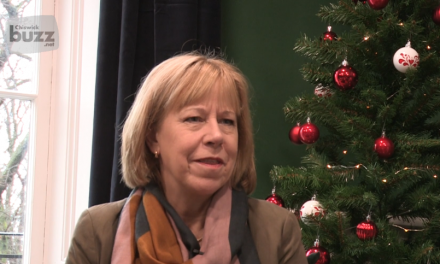 The Buzz – This Week’s W4 News