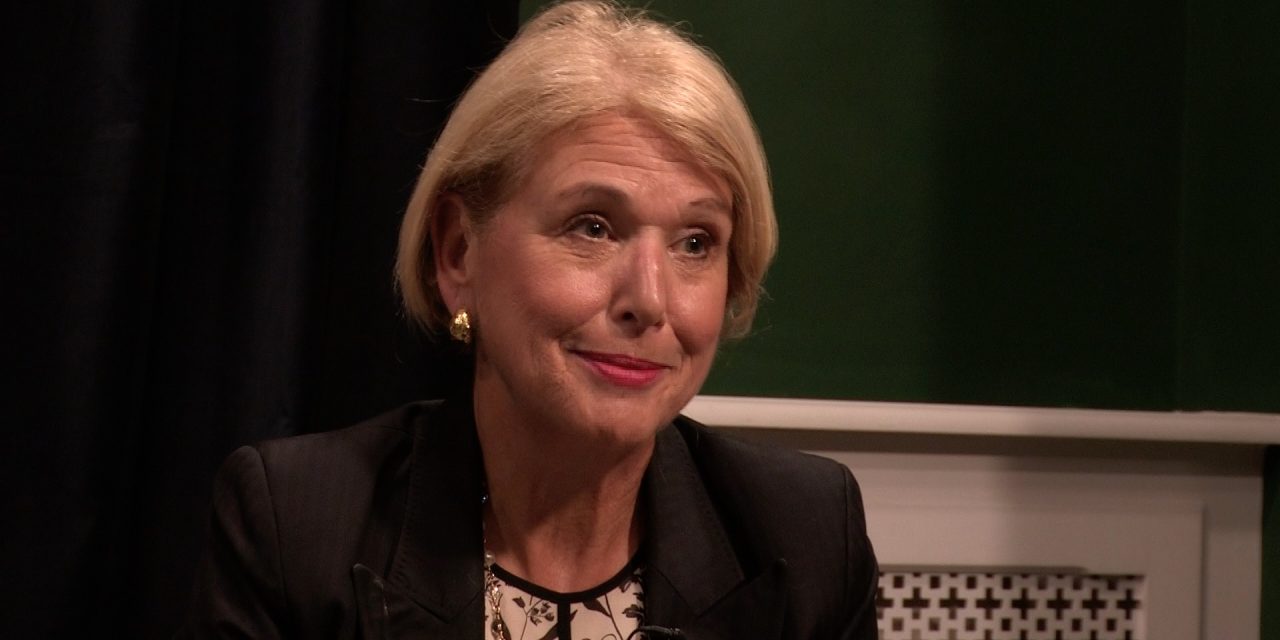 Chiswick resident, author and CEO of the Chartered Management Institute, Ann Francke has been awarded the OBE in the New Years Honours 2020.

Ann received the award in recognition of her work on gender balance in the workplace. Her latest book, Create a Gender Balanced Workplace has received much critical acclaim.

Ann started her career at Procter & Gamble where she managed a variety of international brands including Pampers, Always and Olay. She was later promoted to Global General Manager. She has held senior executive positions at Boots, BSI, and Yell. She was also European Vice President at Mars.

Ann chatted to Chris Bezant about her background, the book and her OBE.

You can buy Ann Francke’s book from Waterstone’s in Chiswick, or from Amazon by clicking the image below. 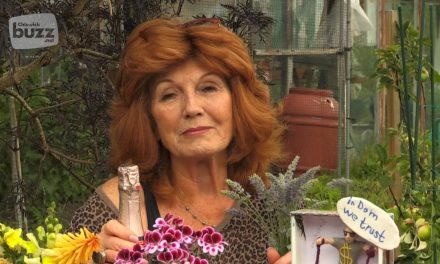