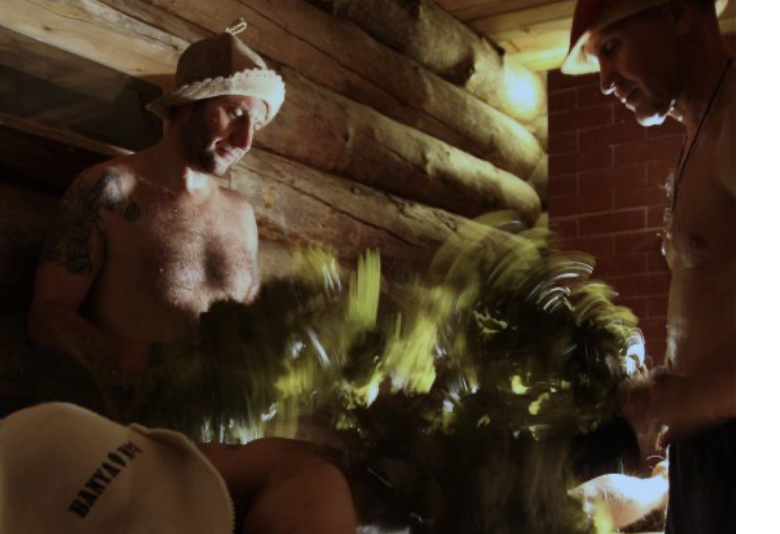 Opening this December, Banya No.1 will be located on the Chiswick High Road in the former Valentina restaurant premises.

The Russian spa concept is a modern take on a tradition bath house and will offer a selection of wellness & spa treatments, as well as food and drink prepared in-house with natural and organic ingredients.  It is open to both members and non-members.

As a one its kind concept in the UK, Banya No.1 has already attracted a significant celebrity membership, including Kate Moss, Naomi Campbell, Emilia Clarke and Rene Zellweger.

London has a rich history of bathhouses. In the 19th century Russian Jews opened numerous establishments including the famous Russian Vapour Baths near Brick Lane run by Rabbi Benjamin Schewzik. These bathhouses, known as banyas, proved popular with the immigrant population as well as many others. Later, in the early part of the 20th century, the now famous Ironmonger Row Baths, York Hall Baths and Porchester Baths were established to promote the hygiene and wellbeing of London residents, both rich and poor alike. All three remain fully operational and are council run.

Unlike conventional saunas, the Russian banya generates high levels of steam as water is splashed onto a cast iron core heated to 700°C inside an authentic brick furnace. Although the banya’s temperature (70°C) is lower than in a traditional sauna, the high levels of superheated steam cause the body to sweat profusely and then detoxify.

Steam and traditional thermal treatments are used to promote health – particularly for cardiovascular and immune systems, joints and skin –  as well as relaxation, as an antidote to intense, high pressured, urban lifestyles. 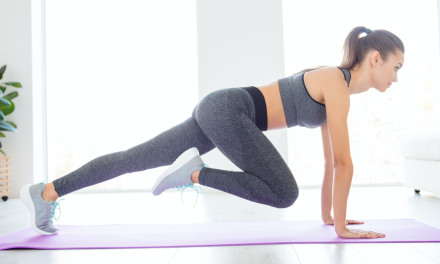 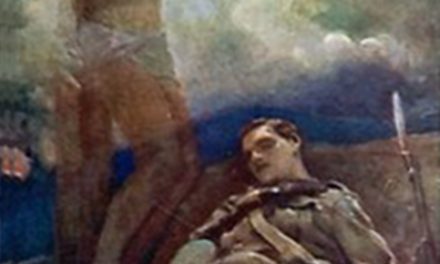 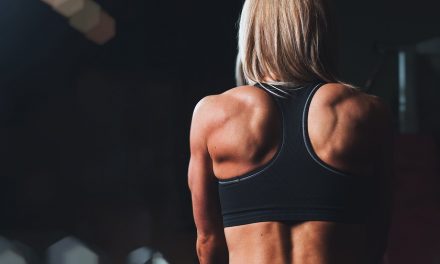 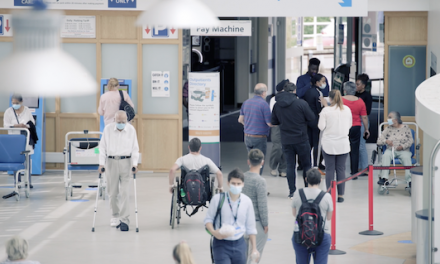 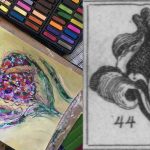 Save & Accept
NewsChiswick to get Russian style Banya Spa