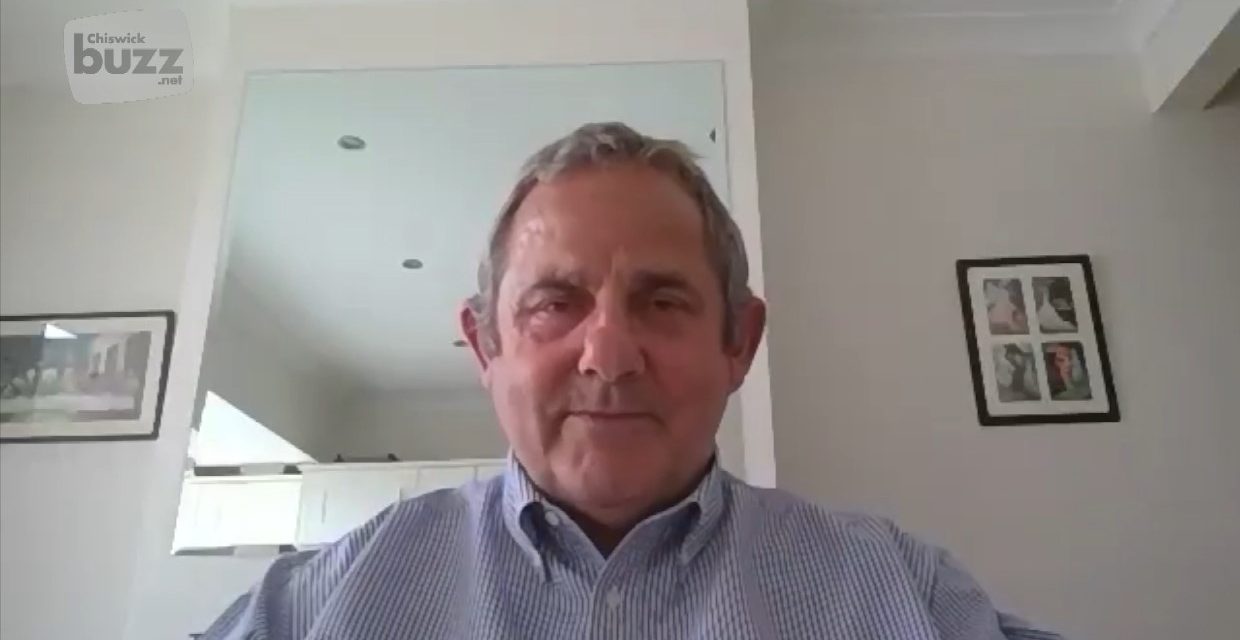 Council Leader Steve Curran tells us about his first online Q&A in the latest weekly update with Chiswickbuzz.

Cllr Curran is also asked about the apparent turf wars taking place in and around Chiswick, the plight of car users in Duke’s Meadows, the forthcoming and eagerly awaited Chiswick Flower Market and the plight of local pubs and restaurants.

Cllr Curran also spoke of his fears for jobs across the Borough – particularly due to all the recent announcements from the airline industry operating in and around Heathrow.

The Chiswick Champion Flies The Flag!