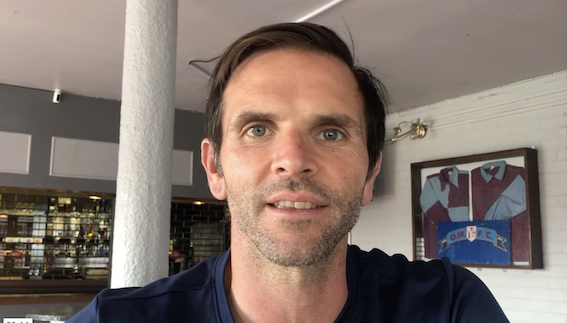 The continued success Old Meadonians FC based on the River under Ed Glover, the club chairman, remains little known outside the local footballing circle. The club, founded in 1929 by the Old Boys of Chiswick County Grammar School, which later became Chiswick Community School, now runs 8 teams plus two vets squads. The Sunday vets rounded off the deferred 19/20 season by soundly beating Old Chigwellians 4-2 to secure their second major trophy whilst the first team have lost only once so far this season. Old Meadonians can, and do, demonstrate skills in attack, tackle hard, and party harder!

In this interview, Ed Glover talks openly about his time at the club and its current challenges.

Get Buzzing – Events in Chiswick this Week – 1st August 2016 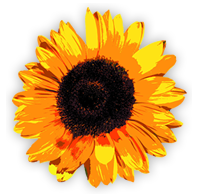 The Bedford Park Festival Is Coming!