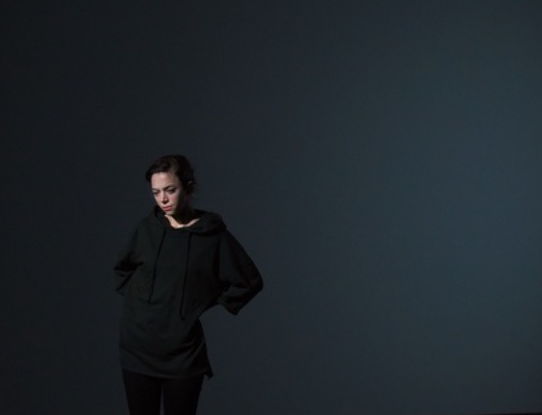 As AI – Artificial Intelligence – hits the news, infiltrates daily life and grows ever more sophisticated, #SoftLove explores how far it could go towards being human, even feeling that most instinctive of emotions: love. And what would machine love look like?

Inspired by Spike Jonze’s 2013 movie Her, starring Joaquin Phoenix and Scarlett Johansson, and based on the novel Soft Love by Eric Sadin, #Softlove is a live performance with stunning live 3D motion capture film. It follows a day in the life of a woman whose personal assistant falls in love with her. Funny and touching by turns, it asks who’s really in control of this relationship and how close to human love can machine love get.

Le Clair Obscur bring this exciting show to the UK for the first time.

Le Clair Obscur brings together a group of artists and developers and operates at the intersection of performing arts and digital arts. They examine the place of the human being in synthetic and omniscient environments. Through hybrid forms and laboratories, shows, performances and installations, they explore both the question of being human in the 21st century and the future of theatrical forms.