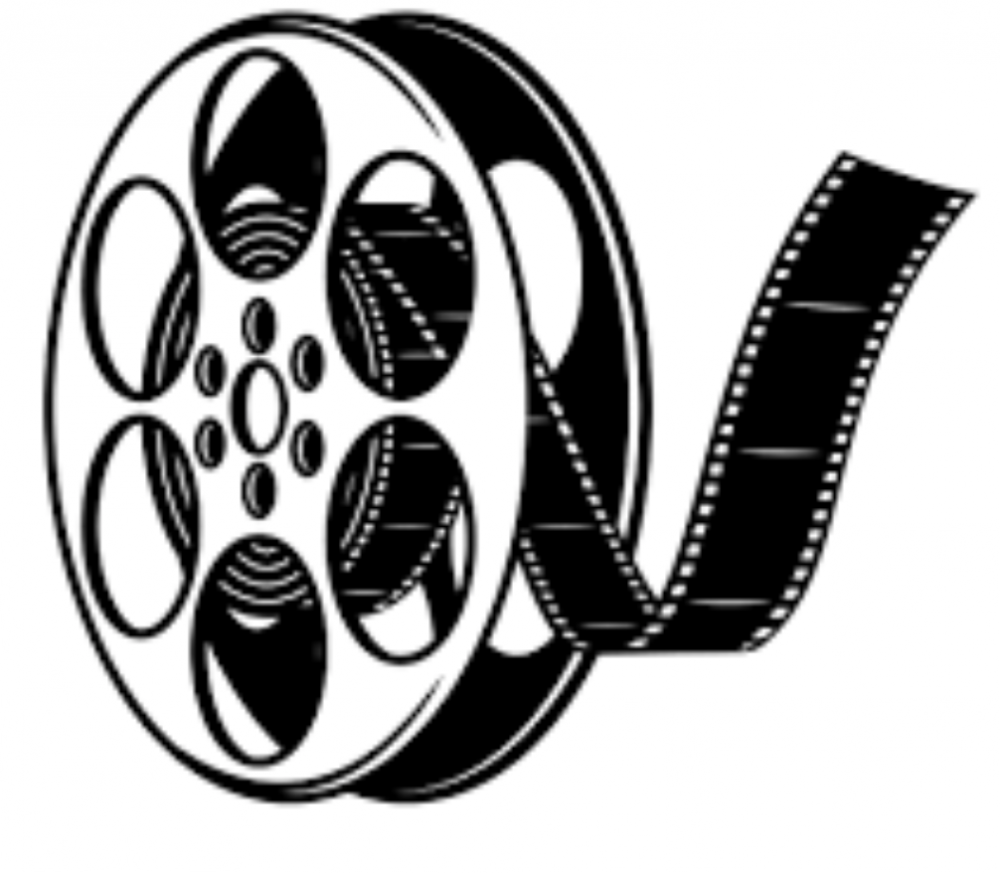 After The Wizard of Oz, Garland starred in an array of musical films. Here she plays a small-town Indiana girl, Lily Mars, who dreams to be a stage actress. She begs a visiting Broadway producer, but when he dismisses her, she follows him to New York and finds a way into his show…and his
heart. Featuring a prelude on the Mighty Wurlitzer.