Helen Lederer is a comedian, writer and actress who emerged as part of the alternative comedy boom at the beginning of the 1980s. She discusses her novel Losing it, which was shortlisted for the PG Woodhouse Comedy Literary Prize and The Edinburgh First Book Award 2015. In conversation with the blogger ‘Mrs Trefusis‘, also known as Helen Brocklebank who runs the successful literary salon The Books That Built Me. 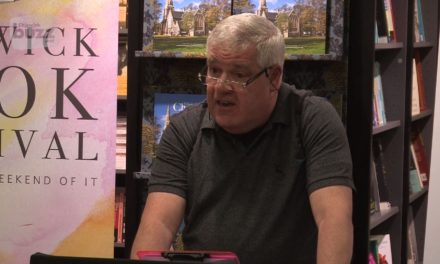