“That’s A Wrap” Donates Toys To Children This Christmas 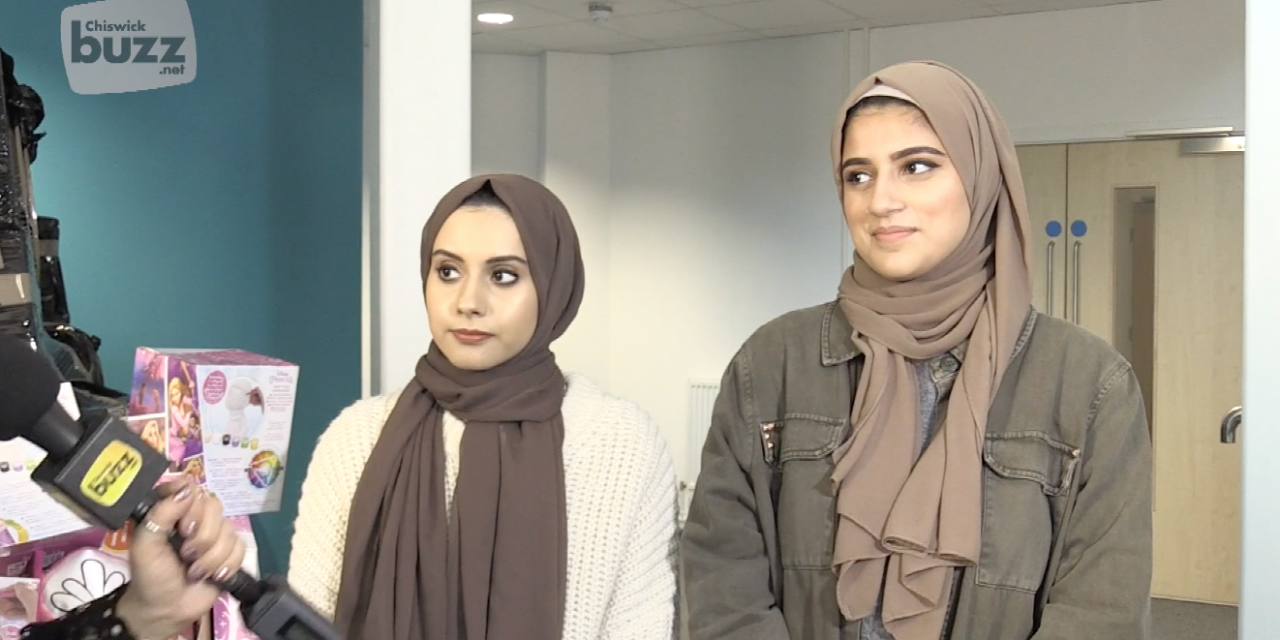 With over 8,000 children living in poverty across Hounslow, thousands of children will go without new toys this Christmas. Shocked by these statistics, two local residents, Saba Hassan and Noor U Nisa Khan, have launched a community initiative to redistribute 2,000 new toys to children through a network of nine charity partners – including Shooting Star Children’s Hospice, Home-Start and Hounslow Community Food Box. The initiative, called ‘That’s A Wrap!’, has two elements: an appeal for new toy donations and a community wrapping event, where 200 local residents will come together to sort and wrap the donations for distribution. As well as supporting vulnerable children over winter, the project aims to enhance community cohesion and assist the borough’s numerous under-resourced charities.

Saba, Noor and other members of their team have extensive experience working for charities tackling hunger and poverty in London. As Hassan explained, “After making enquiries with charities in Hounslow, we were immediately inundated with requests for toys from organisations working on the frontline of poverty, and a Winter Toy Appeal seemed like the obvious and necessary response.”

Ruth Cadbury, MP for Brentford and Isleworth, remarked, “I’m so proud of both Saba Hassan and Noor U Nisa Khan for setting up That’s A Wrap. It’s so inspiring to see them taking such an active role in their communities. This is a fantastic scheme that will help children across Hounslow this Christmas. I’d encourage everyone to get involved in this scheme, and help make a real difference during the festive months.’’

A wish list of toys can be found on the That’s A Wrap! website, alongside a list of local collection points where the toys can be dropped off. Alternatively, money can be donated via their GoFundMe webpage, which will be used to purchase toys wholesale.

The Community Wrapping event will take place between 11 am and 2 pm on Saturday 15 December at the Nishkam School in Isleworth. Snacks, refreshments and music will be provided by the That’s A Wrap! team, and volunteers are encouraged to bring friends and family along to create a festive community atmosphere.

Khan remarked, “It’s hard work and we’re still far off our 2000 toys target, but we just don’t want children to miss out on festivities this year. It’s an ambitious target, but it’s achievable with support from residents, schools and businesses – we just can’t do it alone!”

The initiative has already gained widespread support: Smallberry Green Primary School was the first to organise a one-day toy collection; staff at Hounslow Council are donating toys this year instead of their traditional Secret Santa event; GoodGym, Hounslow’s charitable running group, recently distributed over 500 appeal leaflets; and a number of high street retailers have also donated their old stock. Saba added, “After this event, we’re hoping to bring the community together regularly to support a variety of local causes – such as food parcel drives and appeals in advance of religious festivals. We hope to create a space for residents to come together in support of one another, regardless of their background. And it all starts with our Winter Toy Appeal.” 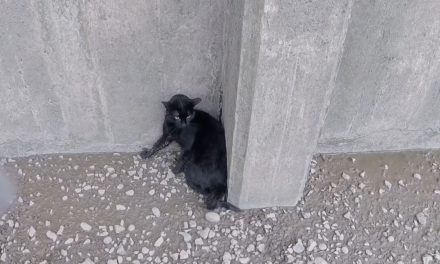 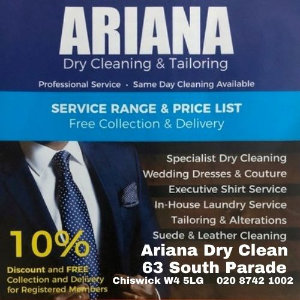