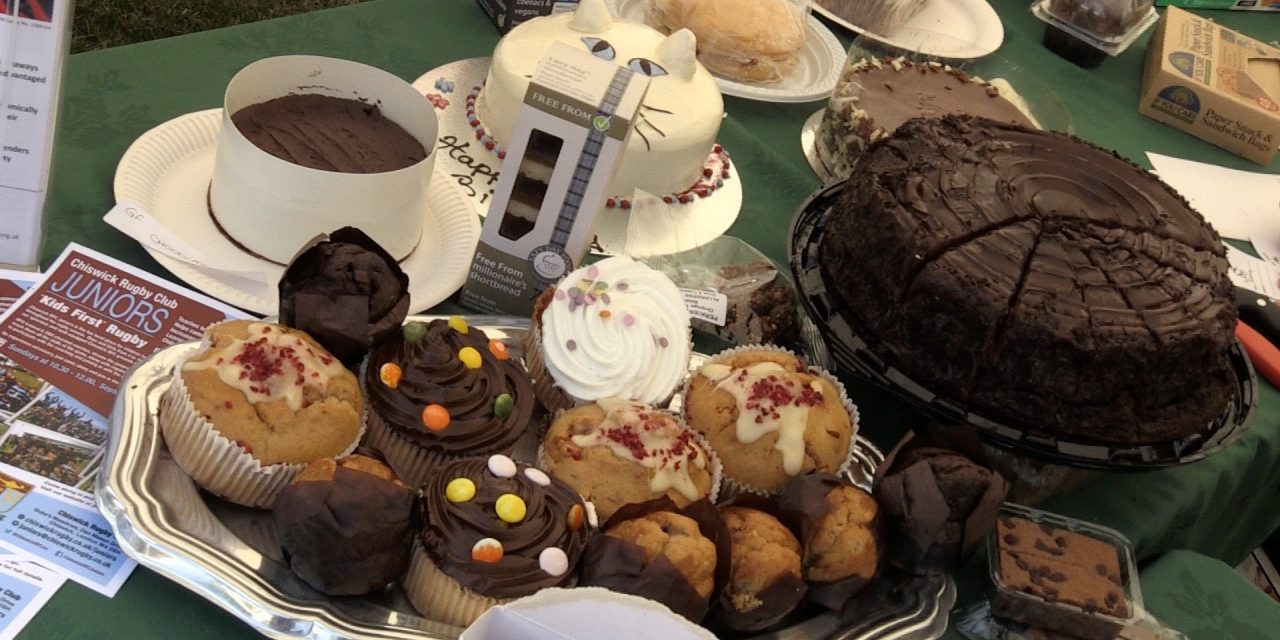 The fair will be opened by Andy Nyman who is currently starring as Tevye in the acclaimed West End production of Fiddler On The Roof.

The actor, writer and director – who appeared as Winston Churchill in Peaky Blinders and also created the cult hit Ghost Stories, now on at the Lyric Hammersmith – will declare the Festival open at the ever-popular Green Days fete at 11am on Saturday June 8th 2019.

He’s one of several stars of stage, screen, poetry and music appearing at this year’s arts and community festival, now in its 53rd year as one of the highlights of the Chiswick calendar.

Pirates of the Caribbean star Kevin McNally, soon to be seen on TV as Captain Mainwaring in three lost episodes of Dad’s Army, will be interviewed by broadcaster Susannah Simons. He’ll discuss highlights of his career, including roles as King Lear at Shakespeare’s Globe and Tony Hancock on radio and TV. Another fine actor, Rohan McCullough, will be seen as the wife of Sir Winston Churchill in a revival of My Darling Clemmie directed by Gareth Armstrong, ahead of its run at the Edinburgh Festival in August.

Poet Imtiaz Dharker, hotly tipped this week to be the next Poet Laureate, will be the guest speaker at the annual poetry evening, hosted by Chiswick poets Anne-Marie Fyfe and Cahal Dallat. Dallat will also celebrate the life and work of the celebrated Bedford Park poet WB Yeats, in Land of Heart’s Desire: the WB Yeats Walk.

Lorna Ko ventured into the sunshine to get the highlights from Torin Douglas.

Tickets for all these events are available at the Festival’s website: www.bedfordparkfestival.org.

Other events include TS Eliot’s Murder in the Cathedral, to be performed by the students of St Paul’s School in St Peter’s Church, Acton Green; a house concert and a wine-tasting and supper in beautiful Bedford Park houses; a concert by the St Michael & All Angels Choristers; and Haydn’s Nelson Mass, celebrating the church’s 140th anniversary serving Christ in the community.

It will raise money for the work of St Michael & All Angels Church and its charities for 2019: The Upper Room, which feeds and supports people in need in west London; The Amber Trust, which helps blind and partially-sighted children fulfil their musical potential; and WaterHarvest, which helps bring clean water to remote and arid villages of rural India.

See our report on Green Days last year at https://chiswickbuzz.net/blog/festival-fun-in-bedford-park-2018/ 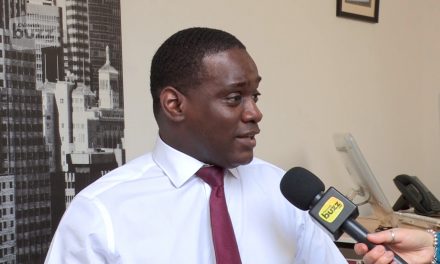