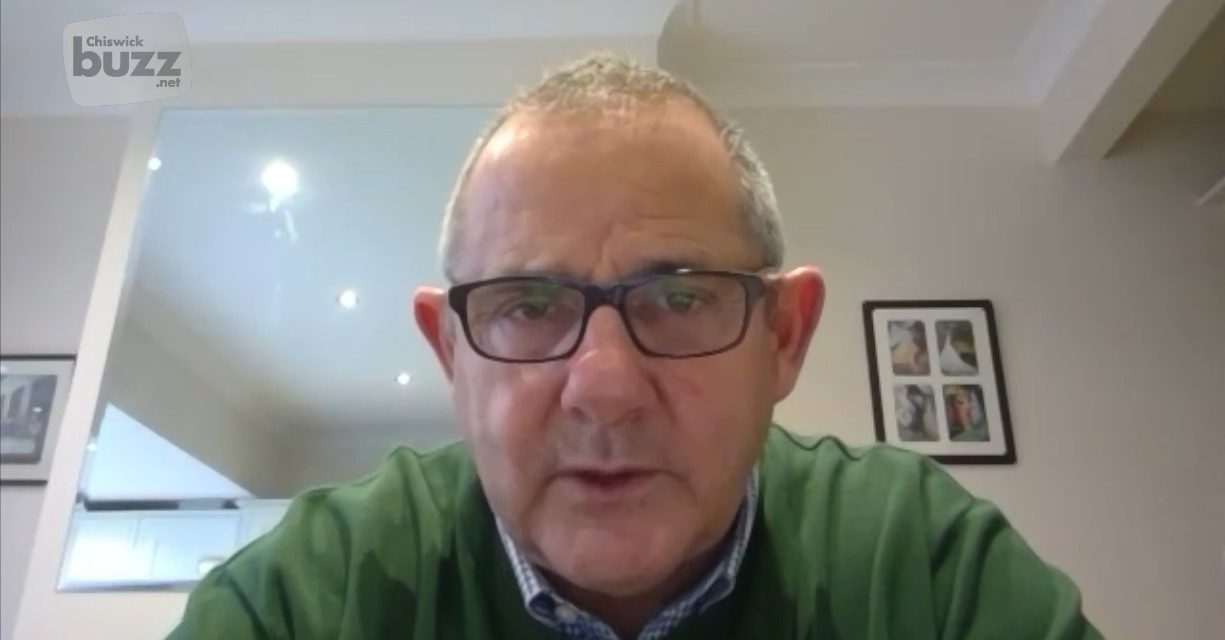 Leader of Hounslow Council, Steve Curran gives us a monthly update as part of our weekly series from officials and members of the Council.

This week he covers the controversial traffic measures in Chiswick and throughout the borough. Cllr Curran also talks about the recent evacuations of over 1000 residents of tower blocks in Brentford. He talks about the recent announcement from Cineworld and also about new digital skills workshops which the council are supporting. 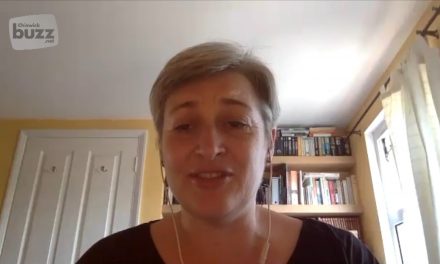