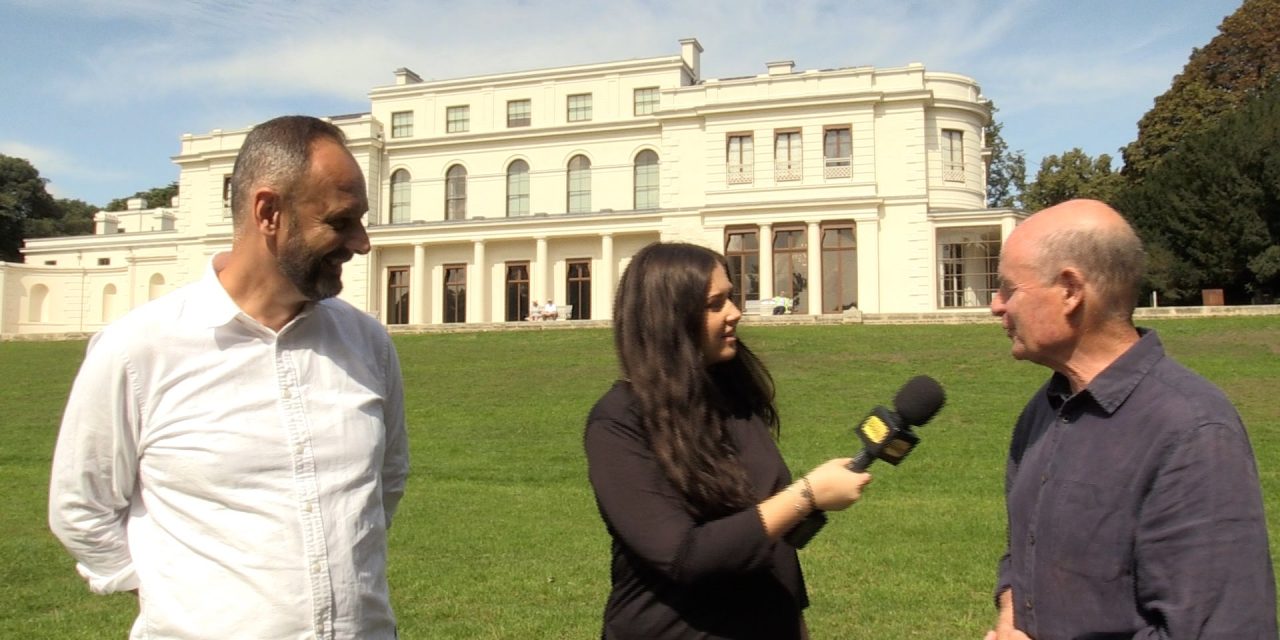 Chiswick Book Festival starts a new chapter this year with a whole week of events culminating in a talk at Gunnersbury House.

Festival Director Torin Douglas explained that the official launch of the festival will still be at Chiswick House with the majority of events presented at or near St Michael and All Angels Church.

As well as celebrating the rich literary heritage of Chiswick and headlining many popular authors, the festival raises money for charity.

Another charity that the festival supports is Interact Stroke which arranges for actors to read to those who have just suffered a stroke.

A new charity supported by the book festival is The Felix project which collects surplus food and distributes it to those in need, schools and food banks. The Felix Project is being supported in association with the cookbook Festival which is in its second year, running in parallel with the main book festival. The organisers of the book festival will be creating recipe cards that will be distributed with the food to inspire recipients to cook new tasty meals from the produce.

You can find the full Chiswick Book Festival programme here.

See our other book reports and interviews here

Click the links to visit the websites of Interact Stroke, The Doorstep Library and The Felix Project

Just Like That! Tommy Cooper’s Home Gets Blue Plaque