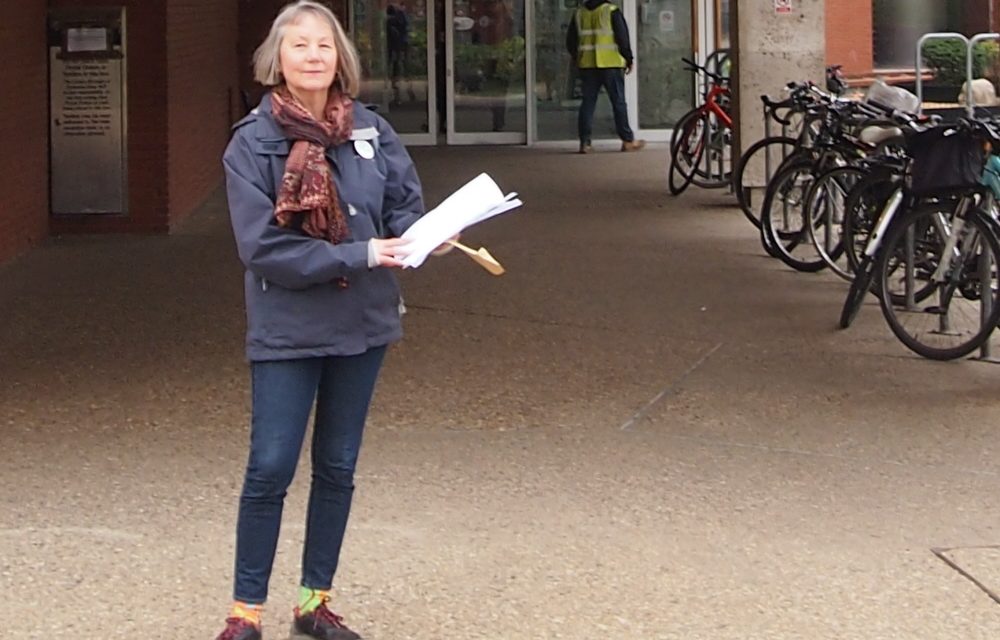 Victoria George and Tony Firkins handed in the petition on Thursday 21 March 2019 at the Hounslow Council Civic Centre.

The petition calls on the Council “to review their current carbon reduction plans to establish the actions needed to be compatible with 1.5 degrees warming, given the national and world concerns about the climate emergency. Further we ask the council to call on government and the Mayor of London to give Hounslow Council the powers and funding to enable Hounslow Council to become carbon neutral by 2030.”

Victoria George, Green Party representative for Brentford said “A big thank you to everyone who signed our petition.  When we talked about climate change with local people we were surprised and gratified by the reaction.  So many were absolutely clear that this is an emergency and that it is essential that our council starts to join with others who are prepared to take radical action right now.  We have seen a change – I would say that even six months ago there was much less interest.”

Tony Firkins, the Hounslow Green Party co-ordinator said “Hounslow council needs to address all causes of climate change across the borough including how well insulated the housing stock is, the standards to which new buildings are constructed, how we heat our buildings, the provision of public transport using renewable energy and local generation of renewable electricity. It is not sufficient to just address one of these a bit. It is necessary to address all of them a lot.”

The IPCC’s Special Report on Global Warming of 1.5°C, published in October 2018, describes the enormous harm that a 2°C rise is likely to cause compared with a 1.5°C rise, and confirms that limiting Global Warming to 1.5°C may still be possible with ambitious action from national and sub-national authorities and others. The Greens welcome action by the London Assembly, Bristol City Council and other city councils around the world declaring and committing resources to tackling the Climate Emergency and becoming carbon neutral by 2030.

The Hounslow Green Party petition on Climate change, which closed on 21st March 2019, can be found at http://petitions.hounslow.gov.uk/ClimateChange/ 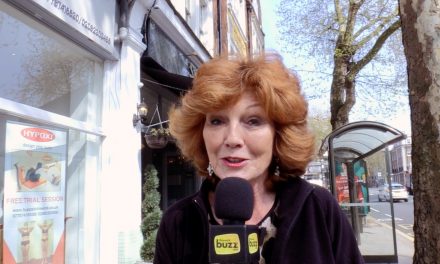