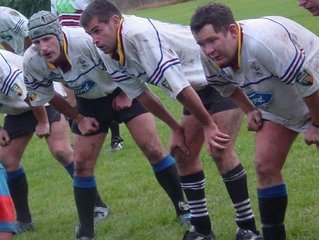 Overview: Grasshoppers Rugby Football Club was founded in 1950 made up of 6 rugby players (founders), 3 college students and 11 novices. The club trained on Ealing Common!

Since then the club has been based in a number of locations including the Dysart Arms in Richmond.

In 1960 the first Colts team was formed and a commitment to youth and junior rugby was initiated as well as other allied sports and groups.

In 1990, the Netball section became an official part of the Club.

In the 2003/2004 season, Grasshoppers started the Mini and Junior rugby sections, which continue to go from strength to strength. Girls contact and Ladies Tag rugby was also introduced. Nearly half of our 1st XV have come through our junior ranks.

In the 2009/2010 season, Grasshoppers RFC confirmed their status as a flagship rugby club by becoming the first in the London & South East region, and the third in England, to receive the RFU’s Whole Club Seal of Approval. The award recognises outstanding effort and achievements by volunteers in achieving high standards of developing and sustaining rugby union at their club. Og greatest impact was the move to new facilities in Syon Lane in 2018, just down the road from Macfarlane Lane. The centre has been built for Grasshoppers RFC as part of Hounslow Schools Programme. It is Grasshoppers intention to enable the local community to benefit from the facilities and will be available for parties, casual training and local groups to use. However, it is also expected to be used by semi-professional sports teams to train and even hold matches.

Grasshoppers runs 1st XV in 2 North West, 2nd XV in Middx Merit Premier league, whilst the 3rd XVs play in the Middx Merit league 4. The 19/20 season is mixed for the 1sts having won 9 from 19 matches.

Chiswickbuzz View: Grasshoppers mini rugby on Sunday mornings is as much an event as a training session. The club benefits from having several all-weather pitches. The facilities are second to none and rival professional clubs in the area. Rugby and Netball are well covered at the same location and time which works well for families. 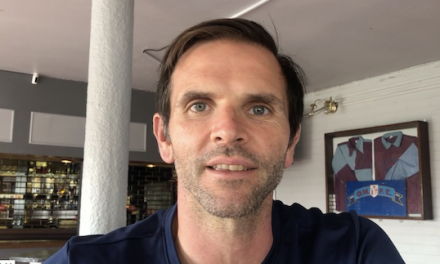 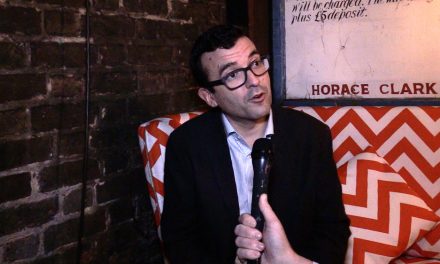 Will Norman Talks CW9 And The Chiswick Environment