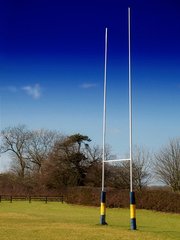 Wasps FC is an amateur rugby union club formed in 1867. The men’s first team was split from Wasps FC at the turn of professionalism, for the 1996-97 season, to become Wasps RFC, who currently play at the Ricoh Arena in Coventry. The men’s team currently plays rugby in the Herts/Middlesex 1 league. Wasps FC Ladies compete in the Premier 15s, the highest women’s league in the country, the ladies’ section has been established since 1984 and have consistently been a top 7 team in the country. Wasps FC Ladies have attracted elite athletes from around the world including England international Danielle Waterman and global brand sponsors. Wasps FC owns the Twyford Avenue Sports Ground that was also used by the Wasps professional teams for training until the end of the 2015–16 season.

Wasps runs mini rugby for U7 to U12 and Youth rugby for U13 to U16 then Nomads U23 and Wayfarers U21. The club then also has a successful 1st and 2nd XV men’s and ladies, as well as the legends/vets.

The club house and good facilities are tucked away but easily accessible from W4.

Will to Win Tennis 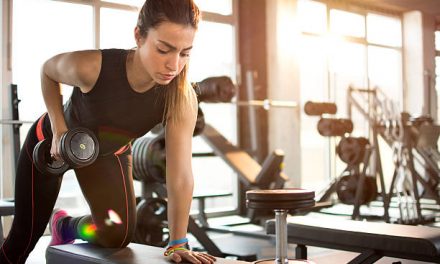