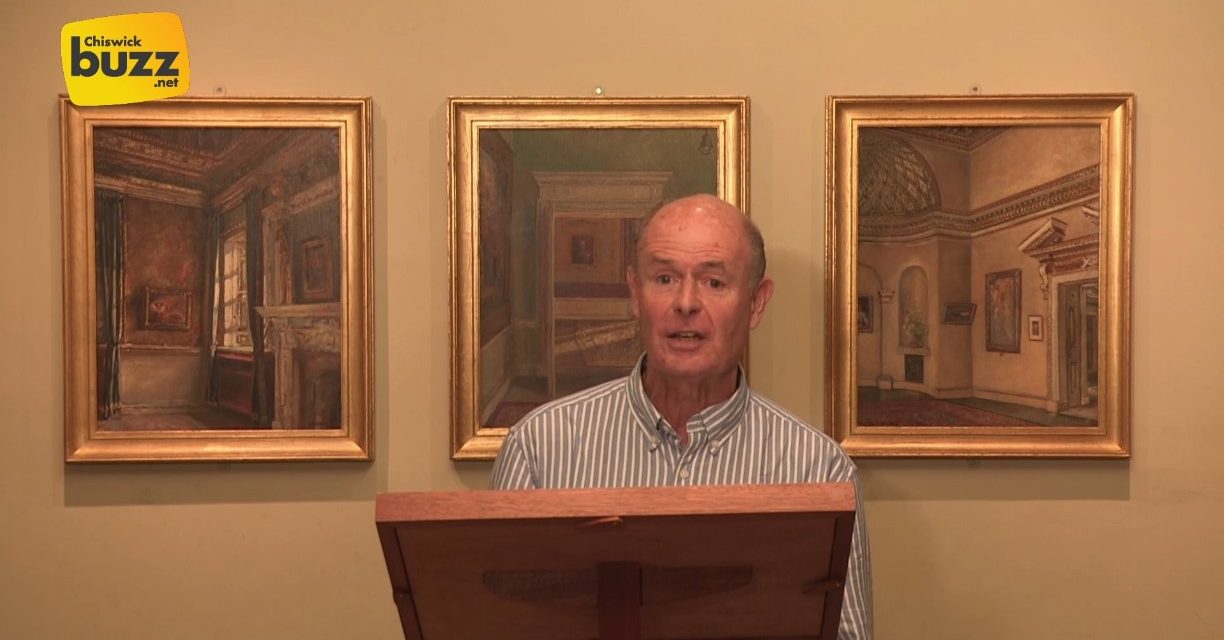 In the third of a series of Wednesday Webinars, Torin Douglas gives us a fascinating glimpse into the past with a talk about Who’s Who at Chiswick House.

As Director of the Chiswick Book Festival, Torin has overseen many talks about the people and heritage of Chiswick House. The house hosts the opening event of the annual Book Festival and the event is extremely popular.

Xanthe Arvanitakis, the new Director of Chiswick House and Gardens Trust introduced the series. The webinar was presented by Torin Douglas and  produced by Chiswickbuzz.

Although the webinar series is free to watch, Chiswick House and Gardens Trust are asking viewers to make a donation. This will help to ease the £500k shortfall from the cancellation of all weddings and major events this year due to the Coronavirus pandemic.

You can discover more about Chiswick House by clicking the links below:

Chiswick Book Festival – Simon Thurley – The Building of England; How the History of England has Shaped our Buildings 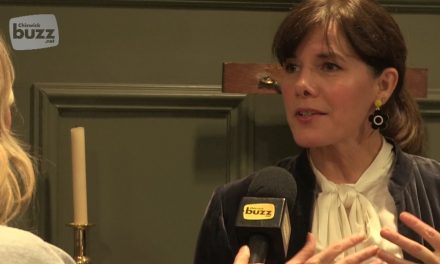 St Albans Back To Life Campaign!